A German man has hopefully had time to come back down to reality after he was shocked to find out that he won the jackpot from NetEnt’s Mega Fortune slots! He recently netted a multi million euro jackpot, finding out how it feels to be lucky enough to win – something few people ever get the chance to do.

The lucky player had won approximately 3.5 million euro at an online casino. More specifically, one ran by PokerStars. It was the largest ever online win at this online casino, and some say that the stars had to be aligned just right for this to happen! 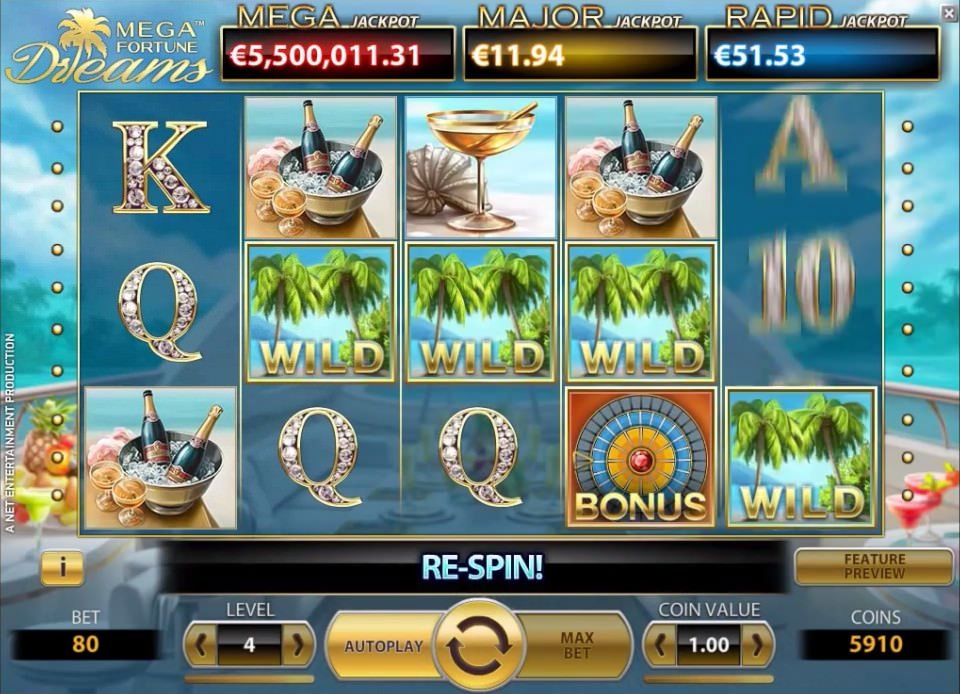 After having a few free spins, the player landed the lucky “bonus round”. It was a matter of good luck at play as he kept his eye on the wheel as it slowed. Once it finally stopped, he said he was “numb and disbelieved” for a few minutes. He then let his wife know and she had the same reaction towards it. Neither one of them could believe their eyes.

The lucky German, identified as a journalist from Lower Saxony, Germany had not been home long when he decided to start his dinner and sit down to relax and play some slots online. He was waiting for his dinner to finish when he scooped up the prize. As for what they are wanting to do with their winnings, they reportedly have a plan in place. They want to buy a new vehicle, a vacation home, renovate their current home as well as put some money back for their children’s University fees. They even said they plan to share a little bit with their family.

The Chief Product Officer at NetEnt, Henrik Fagerlund, had said that after breaking another record, that the Mega Fortune Slots had once again proved its prestige among online slots players.This was the largest payout in history for the Star’s casino, with the number of Mega Fortune millionaires increasing this year, from four to eight. Sure enough it is only a matter of time before the next multi million jackpot is won. Head on over to NetEnt casino and try your luck, find a favorite slot, and have some fun!

Best 1st Deposit Bonus for only $10 at Online Casinos NZ

Dunder Casino continues to grow in popularity with gamers across the New Zealand. It is true that Dunder has more than 1000 games!

There are few other casinos that offer the same Welcome Bonus as Cashmio Casino! They’re one of the most trusted and well-known casinos in NZ.

Rizk Casino has managed to make an impact in the current gambling world. New players get free spins on the Wheel of Rizk!