An overview of gambling regulations in Europe

May 10, 2017 Posted in Fun facts by admin • No Comments
Gambling in Europe is just as big as you’d imagine. Similarly, the subject of European gaming laws is broad. It would take several pages and days to document all the gambling laws and regulations. Europe consists of aver 50 countries, and every country has its own gambling laws. Moreover, some of these countries are subdivided into regions, which have unique sets of laws as well.

This article will offer an overview of the region’s gambling regulations. It will also discuss the gambling laws of a few countries, which represent the regulations in other European nations. So, you should expect a number of generalizations. Even though there are a few exceptions, most countries fall under these generalizations. It’s advisable to consult an attorney if you want to understand more about the legal requirements of placing bets in your country.

The European Union has addressed some online gambling issues. Nonetheless, each member state is free to handle e-gambling on their terms. It may take several years before the EU comes up with an online gaming framework that covers all the European nations. Meanwhile, each country will have to use its own set of regulations to oversee gambling activities. There have been several cases where member states have conflicted with the EU. For instance, in 2013, the European Union opened cases against six countries because their gambling laws were anti-competitive. Although the EU allows member states to make their own gambling laws, there are still some limitations.

The majority of European countries have addressed e-gaming, but the issue doesn’t affect the actions of a gambler. This means that eligible players can bet on a few matches or play online games without getting into trouble with the law. Most nations in Europe don’t care much about the gambling habits of their citizens. They care about the gambling business. So, they’re more interested in bookies and casino. Businesspeople who intend to start bookmakers or online casino in Europe should consult attorneys who understand the gambling laws and regulations.

In some countries, private enterprises are allowed to venture into online gaming provided they have licenses. A good example is the United Kingdom, which has a health gambling industry. The UK has few restrictions and competitive gambling laws. However, other nations don’t allow private businesses to run casinos and bookies. They only accept monopolies that are run by the government. Such countries have weak gambling industries. Additionally, they offer fewer options to players. State-owned monopolies have no competition, so they don’t invest in innovations that can enhance the player’s experience. The following are some of the bigger gambling markets in Europe:

The e-gaming regulations of Germany are not favorable to players and casino owners. The country banned online gambling a few years ago. One German state issued licenses after the ban but later revoked all the gaming licenses. Those who love to bet on matches online were disappointed. Most people in Germany have to visit physical bookmarker premises to place their bets. This sort of inconvenience discourages people from gaming.

Before 2010, Italy had blocked every online gambling site. The European Union launched a complaint against Italy. In mid-2010, Italy decided to allow people to use online gaming sites. AAMS, a government licensing body, is responsible for issuing licenses to gaming operators. The committee only issues licenses to operators that have stable gambling platforms.

The licensing process in France is vigorous. Gaming licenses are issues to firms that offer poker, sports betting and horse betting. Operators that render casino-style gaming services don’t qualify for the licenses. Hence, players in France have to visit an actual casino to enjoy roulette, blackjack and other games that aren’t available online due to the country’s gambling regulations.

Poland has banned every form of online gaming except sports betting. The government requires local companies to apply for licenses to offer online betting. The application process isn’t easy. Only a few firms have received their licenses. Polish citizens, nonetheless, are allowed to play on foreign gambling sites.

Poland gambling regulations aren’t unique because many countries in Europe have also banned various forms of online gaming. These bans aren’t effective as players living in those countries can place their bets on foreign gambling sites. In fact, most popular gaming sites accept players from most European nations. 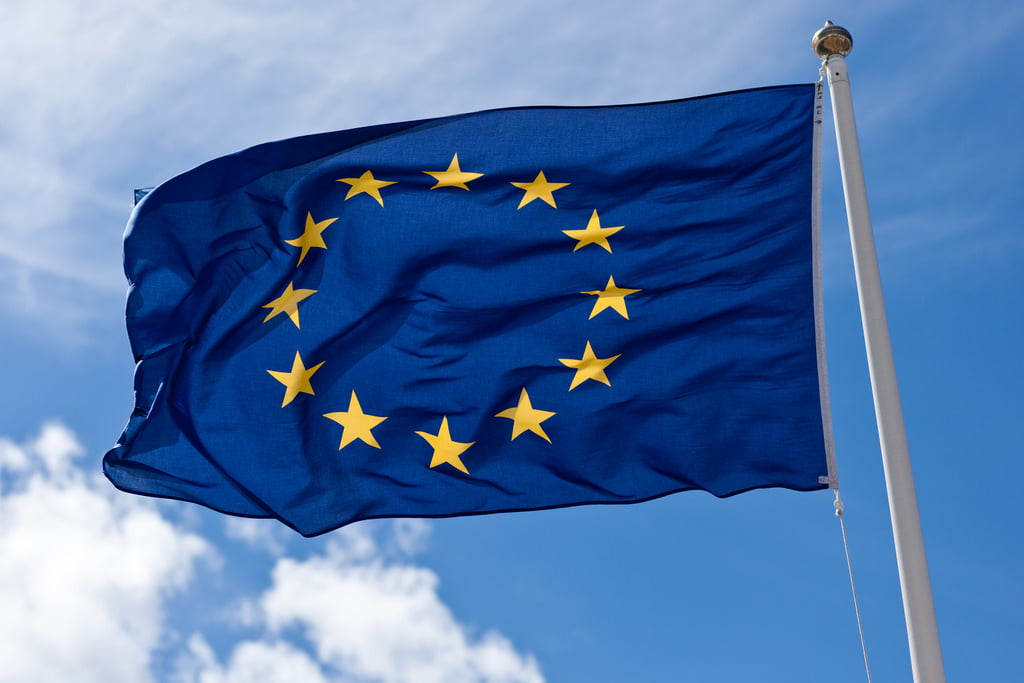